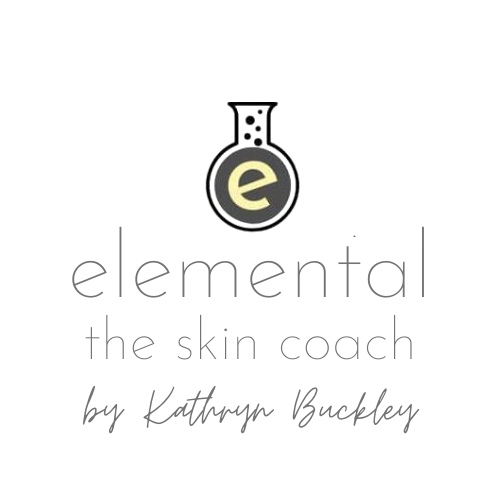 Elemental | The Skin Coach is committed to equality of opportunity and values and respects the diversity of all its clients.

We are committed to supporting and promoting equality, diversity and inclusion.

Elemental | The Skin Coach believes that everyone is entitled to respect and dignity and is committed to make sure every client is treated in this way.

How will we do this?

At Elemental | The Skin Coach, we aim to:

What does equality mean?

It’s about treating people fairly and ensuring they have equal opportunity to make the most of their lives and talents. This means treating everyone with fairness and respect and recognising the needs of individuals wherever we can.

We want to provide equality of opportunity to everyone we work or have contact with. We will make it as easy as possible for people to access our services and find out the right information.

What does diversity mean?

We know that people have diverse backgrounds, with different skills, knowledge and life experiences. We value these differences, using them to create a better community.

What does inclusion mean?

It’s about positively striving to meet the needs of different people and taking deliberate action to create environments where everyone feels respected.

We positively celebrate the differences between people regardless of their:

These nine areas are called ‘protected characteristics’ and are legally protected by the Equality Act 2010.

We understand and respect that there can be differences between assigned sex and gender identity and expression and we value the unique contribution of all, including individuals who identify outside of the gender binary. We have a zero tolerance approach to discrimination, victimisation or harassment on the basis of a person’s gender identity.

We aim to provide a welcoming and supportive environment for people to be who they are, irrespective of their gender identity. We will also seek to provide a supportive environment for people who are considering, undergoing or who have undergone transition, as provided for under the Equality Act 2010. Transgender is an umbrella term and there are many different identities that fall under this term, including trans men, trans women, inter-sex people, people who cross-dress on an occasional basis and other people who may identify as neither male nor female (non-binary).

A non-binary person is somebody whose gender identity does not fit into the gender binary of male or female. A non-binary person may consider themselves to be neither male nor female, or both, or sometime male and sometimes female. They will sometimes prefer to refer to themselves using non-gendered pronouns, such as “they” or “ze”. A “gender fluid” person is someone who fluctuates between more than one gender or between having a gender and not having one. A person may identify as a male, female, neutral, non-binary, or a combination of identities, depending on the day. It is not related to a person’s sexual orientation. People have the right to self-identify and many people reject the whole idea of binary tick-boxes and describe themselves in non-binary, or more wide-ranging terms such as pan-gender, poly-gender, third gender and gender queer.

Elemental | The Skin Coach will strive to support all transgender people who receive a service from us, ensuring that we are well trained and supportive. We will seek to ensure that explicitly gendered language is not used if it is not needed and will use trans friendly pronouns.

Elemental | The Skin Coach will treat anybody’s gender identity with dignity and respect, regardless of the law.

Although “gender reassignment” is one of the nine protected characteristics as provided for under the Equality Act 2010, we aim to go above and beyond the protection of people undergoing gender reassignment. We extend our commitment by supporting and protecting transgender clients from harassment, discrimination and victimisation which has occurred or is occurring due to their gender identity. This will include people who do not live full time in their preferred gender, those who do not intend to undergo gender reassignment and intersex people (born with a wide range of natural variations in sex characteristics that do not fit the typical definition of male or female.)

Made with ❤ by Elemental | The Skin Coach

We use cookies on our website to give you the most relevant experience by remembering your preferences and repeat visits. By clicking “Accept”, you consent to the use of ALL the cookies.
Cookie settingsACCEPT
Manage consent

This website uses cookies to improve your experience while you navigate through the website. Out of these, the cookies that are categorized as necessary are stored on your browser as they are essential for the working of basic functionalities of the website. We also use third-party cookies that help us analyze and understand how you use this website. These cookies will be stored in your browser only with your consent. You also have the option to opt-out of these cookies. But opting out of some of these cookies may affect your browsing experience.
Necessary Always Enabled
Necessary cookies are absolutely essential for the website to function properly. This category only includes cookies that ensures basic functionalities and security features of the website. These cookies do not store any personal information.
Non-necessary
Any cookies that may not be particularly necessary for the website to function and is used specifically to collect user personal data via analytics, ads, other embedded contents are termed as non-necessary cookies. It is mandatory to procure user consent prior to running these cookies on your website.
SAVE & ACCEPT